About the Kingdom's Rules 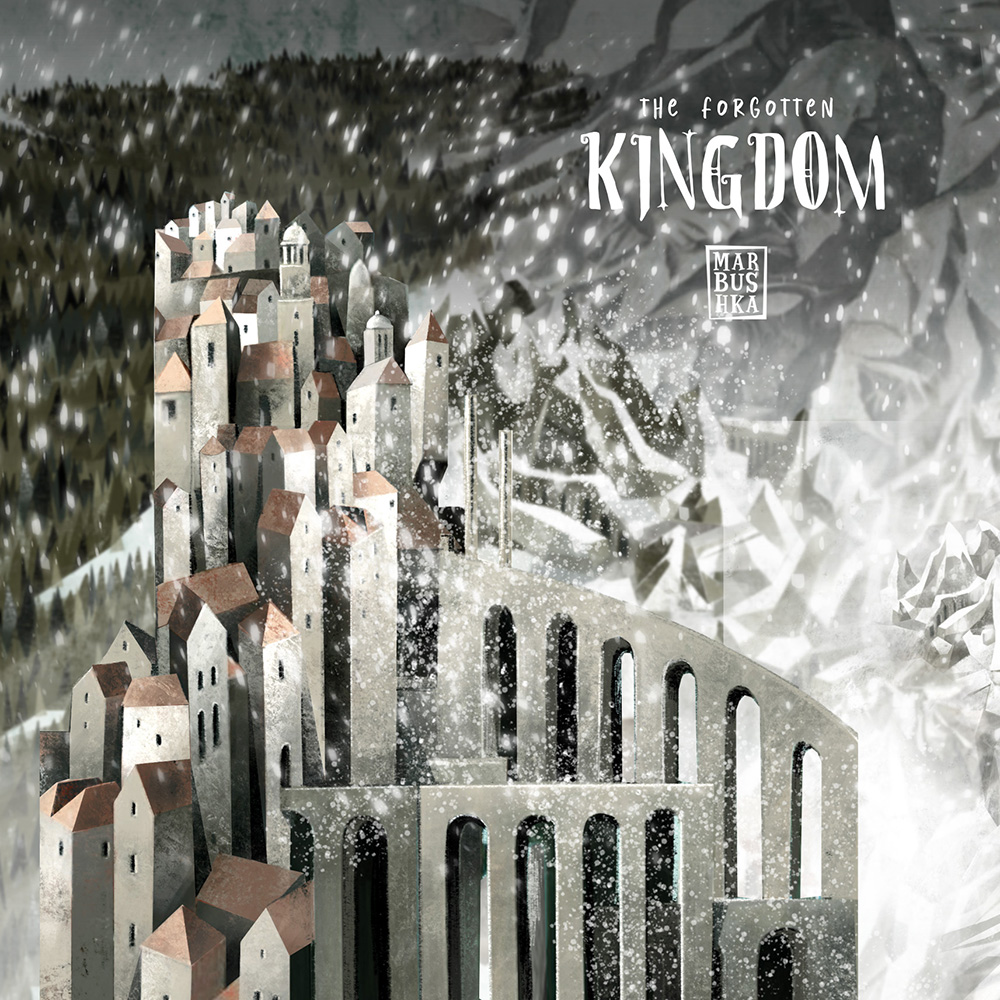 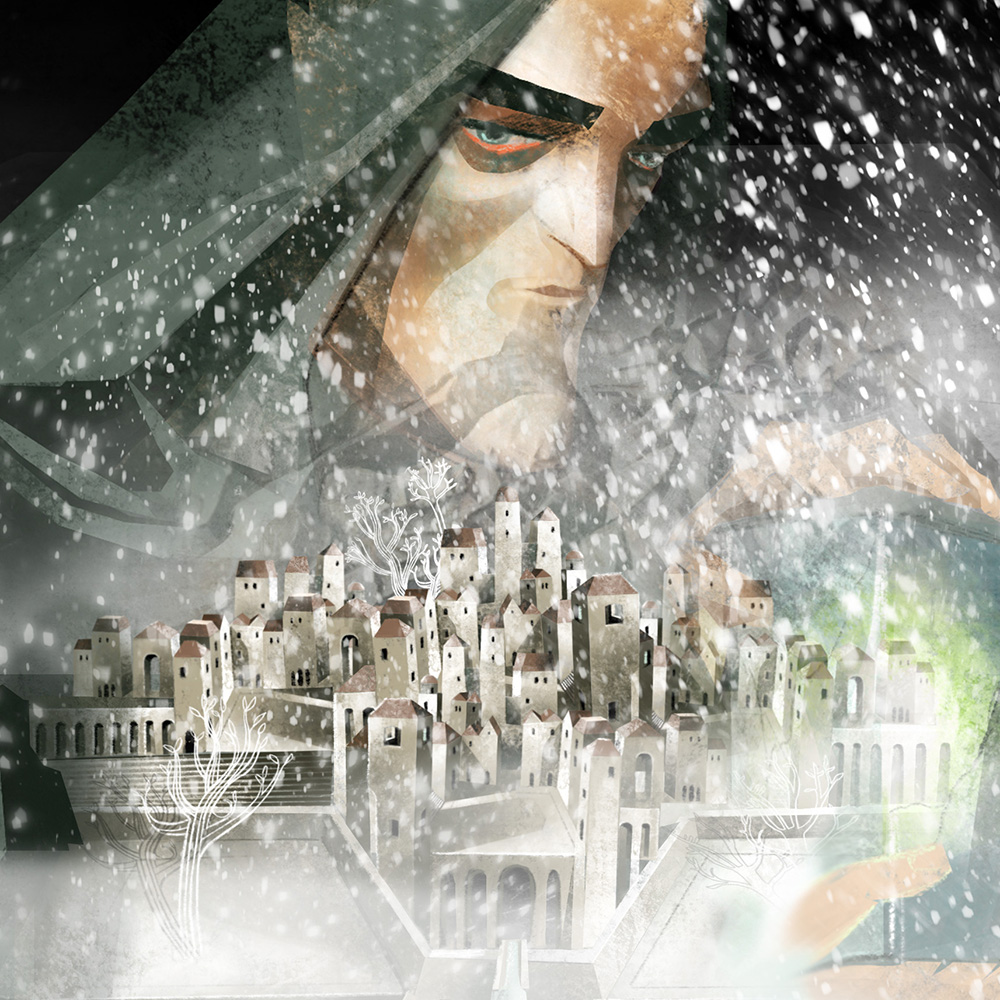 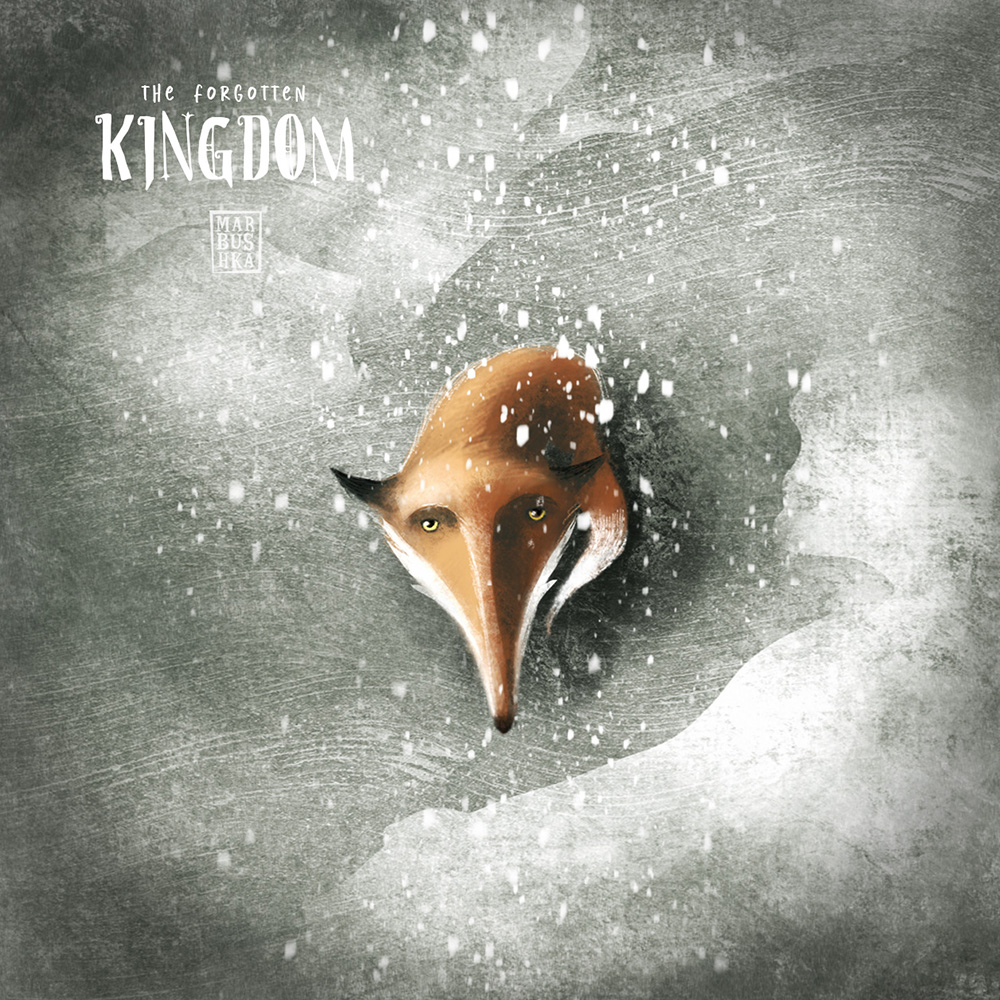 I am a bit late with this post but it took me some time to catch up with messages and social media things. Soooo, thanks to everybody who shared their experience with us, it was really touching to see how you enjoyed the games during the holiday season and even after! I saw lovely pics and short videos of Güs, Rainy Days, Ed&Wolf, and for my biggest surprise, Kingdom cropped up several times. I was happy to answer your questions too and it seems Kingdom's rules needed only detailed explanations. I found this game too dark to start the year with but it seems, I have no other chance. :-)
• You won’t be out of the game if you lose all your victory points at the beginning of the game. I share my daughter’s trick with you: she uses this “advantage” and dares to fight with more challenging monsters because she can not lose more victory points if she has none.
• When the Merchant Cards do not crop up during the game (weird but it happens) and you can not get all the Memory Tiles from the  'Mine of Memories'  there are 2 possible solutions: 1. The player who arrives at the Mine when there are only two tiles left, s/he can have both. 2. If there is one tile left on the 'Mine of Memories' field at the end of the game, the player who owns the palace tile has to get it and return the palace tile to the mine.
• Fighting with Chaos means that all the players in the battle get 5 victory points whether they have a ‘Team up’ card or not. OR When a player fights with Chaos and calls for help, no Team up card is needed to gain 5 victory points for both/all of them.
• The Palace Tile has only one function: it works as a “joker” the player who gets it gains extra victory points by placing it in the spot where it has the most connection with other memory tiles. (Placing a memory tile gives 5 victory points and each connecting side to the other Memory tiles adds 1 extra victory point upon the 5. It means that the more sides are connected to other tiles the more points the palace tile is worth.)
• Once it is placed on the board, it can not be moved again so it is a smart decision to save it for the very last moment when all the other tiles are on the board.
I hope I could help! I wish you lots of fun with the game! 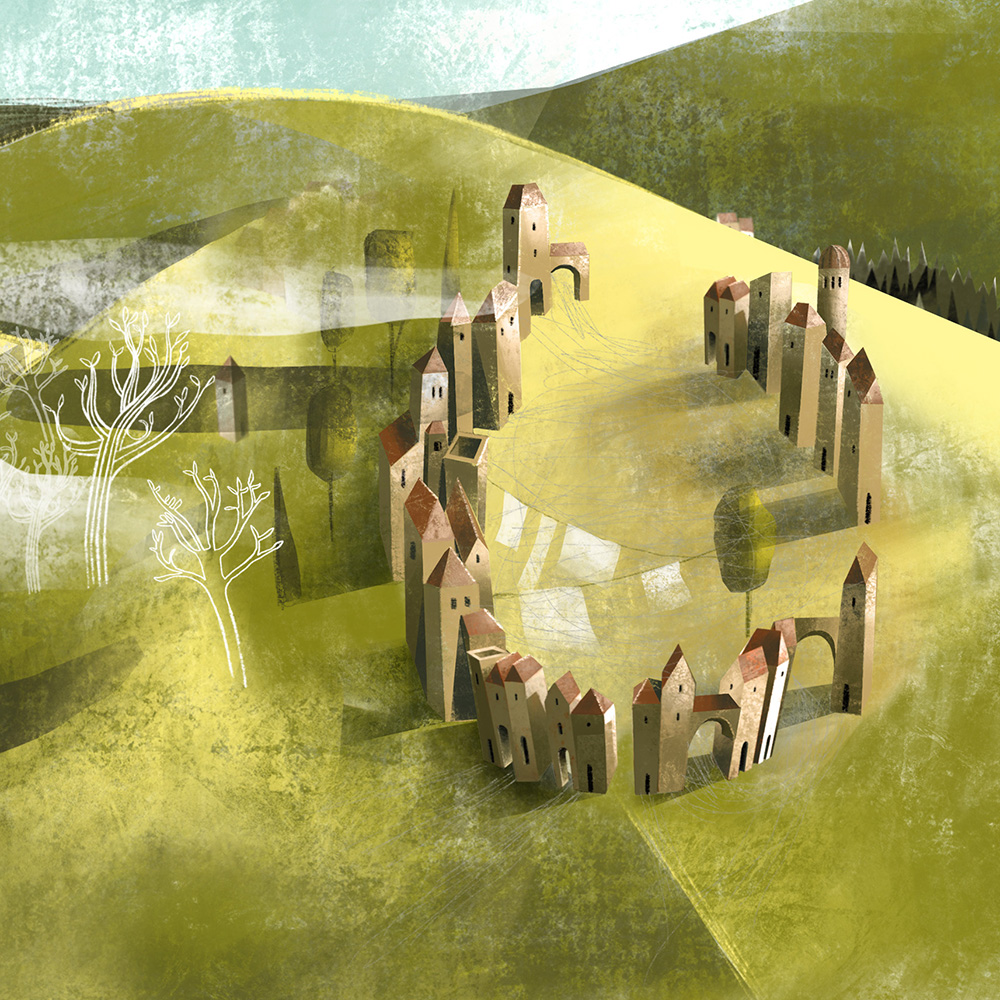 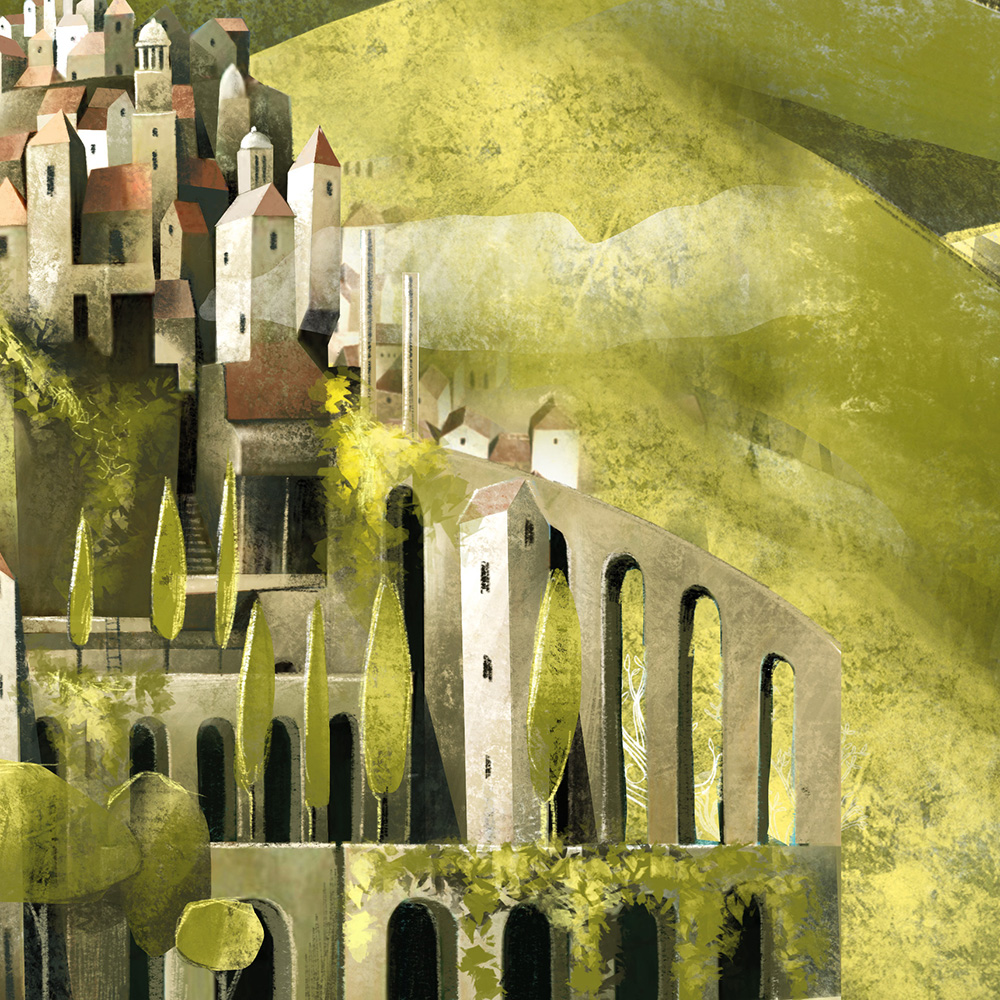 Popular posts from this blog

A titkozatos könyvtár 2 • The Mysterious Library 2. 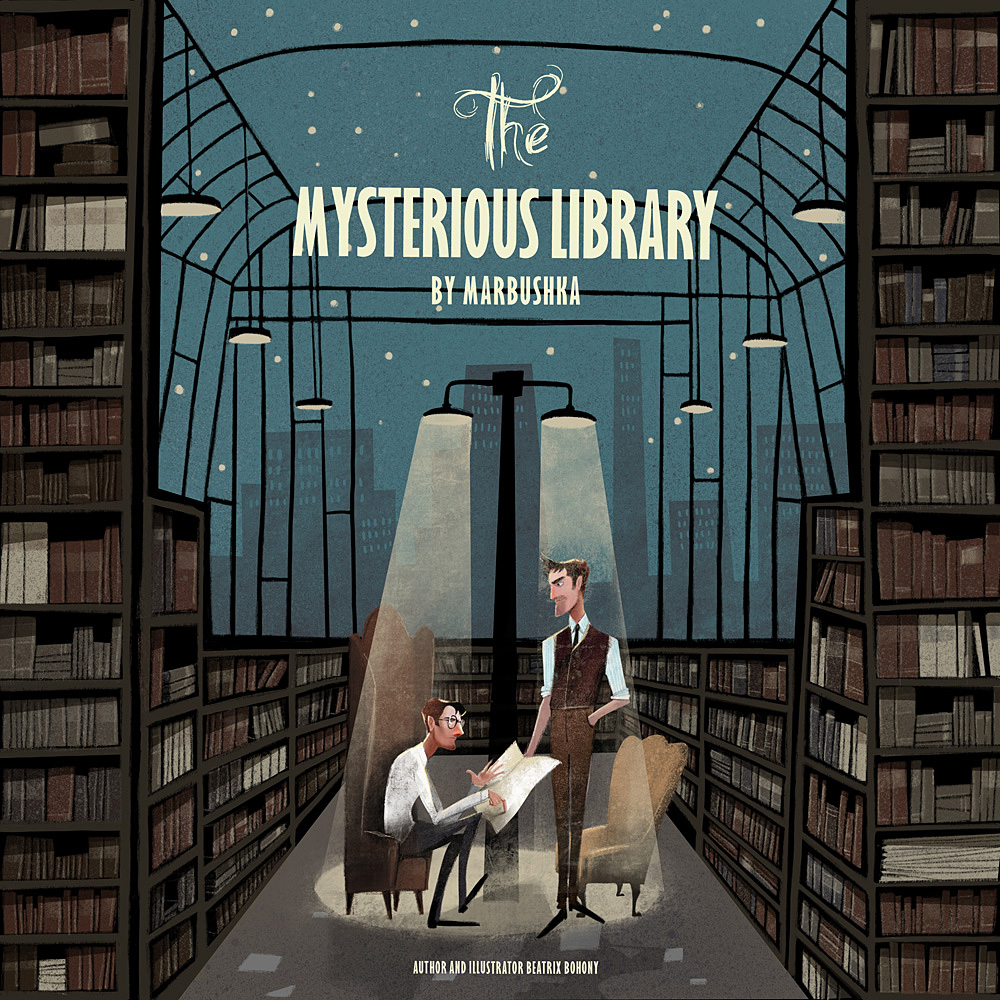 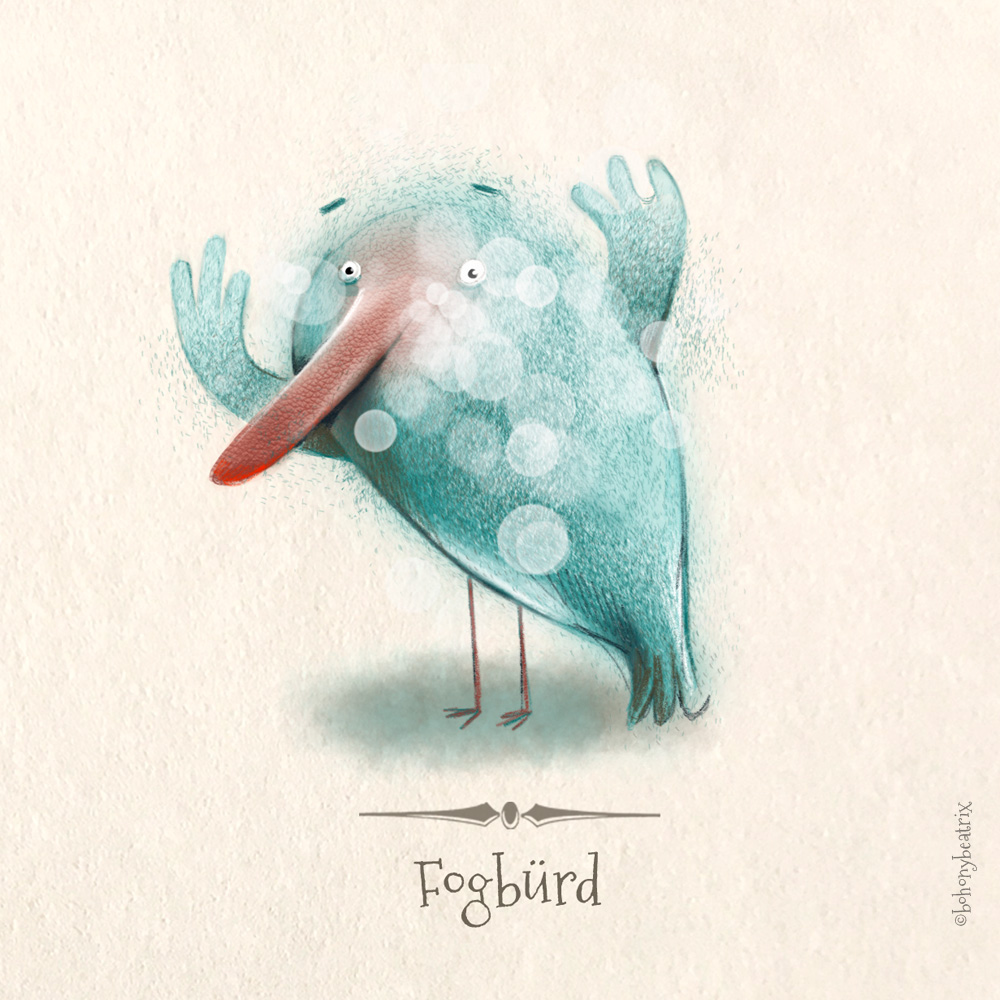 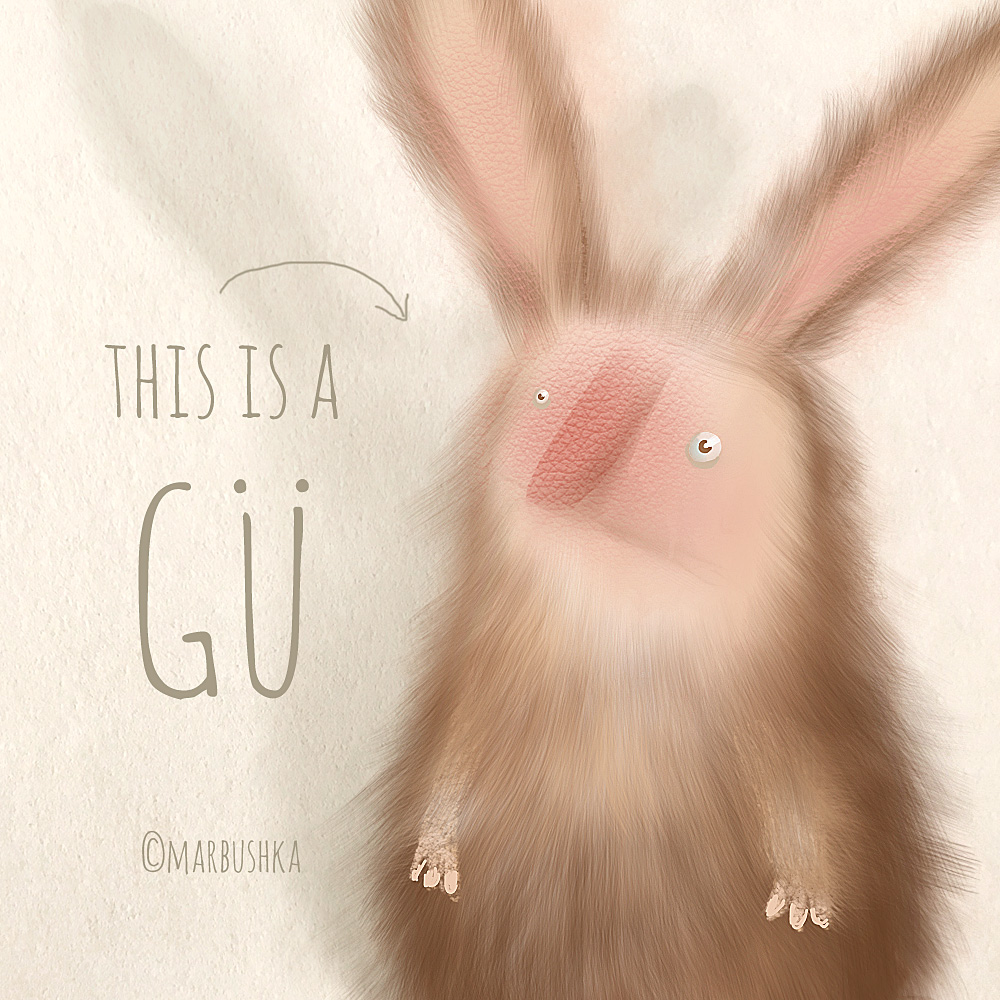 Marbushka Toy Manufactory
...more about our games and us